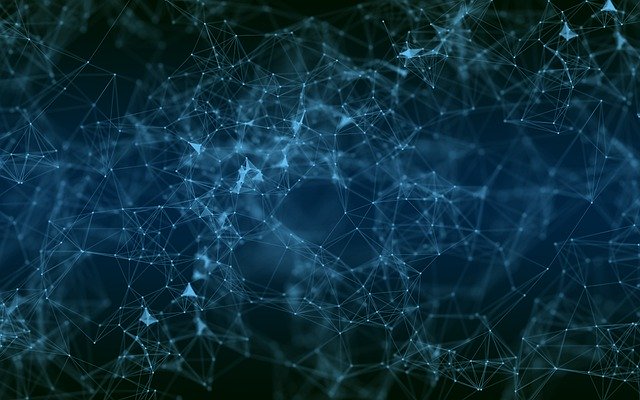 Disclaimer: This article was written in context of a sponsored trip to San Francisco to get a behind the scenes look at VMware’s Modern Apps Idea. Due to COVID-19 the trip was cancelled. Nevertheless I wanted to take a closer look at the exciting portfolio, and of course this article reflects my personal opinion.

Back in 2007, Steve Jobs and Apple revolutionized the Mobile market with the introduction of smartphones.

Even though Smartphones did already exist back then, there was one critical success factor for Apple: Apps and the App Store.

However, what we use on our smartphones every day without even thinking about it looks very different in a business context.

How great would it be for employees to have the same benefits like ease to use in their workplace?

How many advantages could the corporate IT departments reap, if the enterprise IT landscape could be based on something App Store similar, where it is very easy to put together different software solutions?

The Enterprise IT Landscape Today

Let‘s start with a look at the enterprise IT today. First of all, the heading is of course intentionally wrong.

There is not one enterprise IT landscape. In fact, there are more IT landscapes than companies. In reality, you can find both – start-ups that go 100% into the cloud and 100-year-old companies that have a grown IT environment with many legacy systems that cannot be moved economically to the cloud.

Yet the trend to move into the cloud is still strong. Nevertheless, another megatrend just appeared, known as Edge Computing. Especially time-critical or data-sensitive applications, often found in the context of Industrie 4.0, are more likely to be implemented at the edge.

The Future Is Hybrid

The corporate IT landscape is often rather patchwork-like. This is especially true for bigger and older companies. In reality, ideal targets are usually limited by juggling budget, resources and know-how.

At the same time, more and more companies have the ability to built their own software. Therefore, the above mentioned patchwork typically consists of a combination of make and buy.

Speaking of make, the current trend to build software is cloud-native. This means, that applications are built with a modern language/framework like Java or C#, are then packed into a container and orchestrated on a platform. Furthermore, the architecture style microservices is often used in a combination with Continuous Deployment in a DevOps environment.

But cloud-native does not necessarily mean, that the app (software) has to run in the cloud. With the rise of Edge Computing, it will become more and more important not to only run apps in the cloud or on-premise but also at the edge.

Therefore, the future is hybrid.

What I described in two sentences above is easily said, but not easily done.

To maintain the same management, security, reliability and governance policies across the whole ecosystem is a lot of work. It‘s necessary that companies like VMware provide a platform, that delivers exactly that, as it typically doesn‘t make sense to built this own your own.

Such a platform is a step towards a „corporate App Store“, which would bring massive relief to IT departments that face the above mentioned patchwork today.

This week (March, 9th 2020) I would have had the chance to get a deeper look behind the curtain, of what VMware already has in store. The coronavirus had other plans…

Nevertheless, for companies with similar challenges as described in this article it would make sense to take a closer look at VMware‘s Cloud, which spans across on-premise and the cloud, leverages Kubernetes and integrates naturally with VMWare‘s virtualization products in the data center.

The portfolio VMware Tanzu could be the basis for companies to deliver better software faster. With Virtual Machines, Containers and Kubernetes at the heart of it, the VMware vSphere 7, as part of Tanzu, will help increase developer and operator productivity, enabling secure DevOps.

With this portfolio, VMware enables companies to become a cloud-native organization, whether on-premise or cloud – and reap all the benefits.